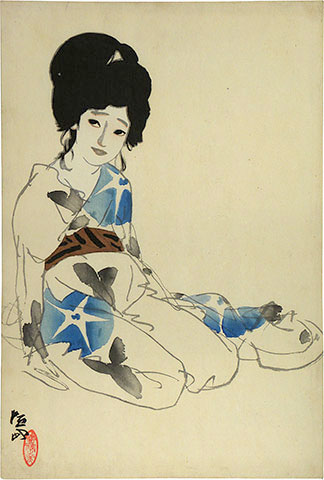 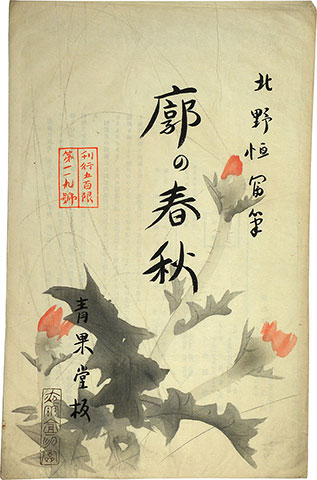 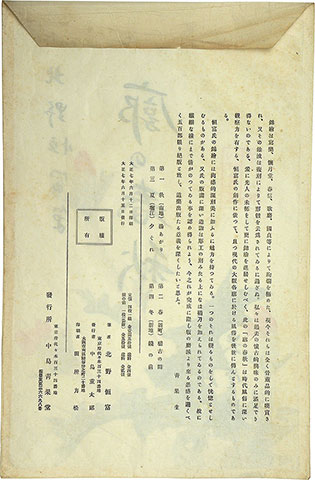 offered as a complete set of four